Today Damon's in the firing line - was he responsible? 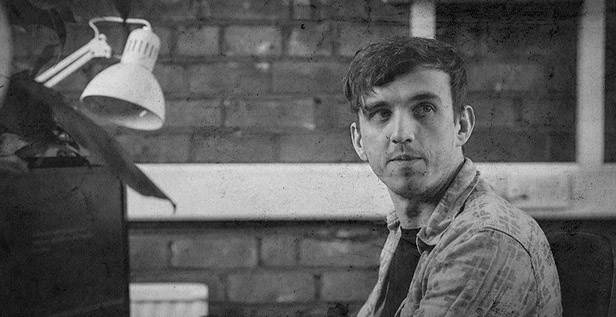 Damon joined Arkom in January 2015, completing his apprenticeship as a front-end web developer. He has previous. Accused of murdering jokes by none other than fellow colleague Molly Willis, Damon has thus far evaded prosecution, with judges stating that at least one witness smiled every time.

As a Front-end Developer, Damon’s the go-between when it comes to Molly’s Design & Garry’s Back-end development. He has access to Molly’s Mind-Blowing Design & Gaz’s Omnipotent Coding to tie it all together into a potent mix.
By adding his own creative flair, it would be easy for Damon to absolutely crush it. He also always goes on about “getting rid of bugs”. They say that people with murderous natures often start with insects.

Transcript of the interview:

Quinn: I presume you’ve heard the news, that Arkom killed the Sheffield Chamber website. You’ve always heard the news before everyone else. There’s a phrase I’ve heard around Sheffield that seems appropriate here - What does tha’ know? ‘Owt or nowt?

Quinn: What about the Sheffield Chamber? You must know… ‘owt about that.

Quinn: Alright, enough wise-crackin’. Tell me what you know.

Damon: I know that this Sheffield Chamber website is, as you’d say, “Dead great”…now that it’s live.

Quinn: What are you talking about, Schrodinger’s website? Either it’s been killed or it’s Live. Which is it?

Damon: Both? I thought this was supposed to be about what I did, anyway? That’s what you said in your emai-

Quinn: Forget the email, Damo, this is serious. You could be in a whole world of trouble.

Damon: Trouble? I was just doing my jo-

Quinn: “Just doing your job,” - you know how many times I’ve heard that?

Damon: Well, I don’t know, how many times have you interviewed people about their jobs?

Quinn: Very well, tell me what you did whilst you were “just following orders.”

Damon: I didn’t say that, but ok, listen up. This website was no more challenging than any other in most regards. The variety between jobs falls more on Garry and Molly than me. The challenge is making the site work with all the latest updates to all the latest browsers and operating systems on all the different devices. It’s always changing, I swear this world spins faster than it used to. But it keeps it interesting, I suppose.
As a client you want your site to be accessible whichever way the visitors are trying to access it. Garry comes to me, he says, Damo, I need this work doing. So I shake things up, I make things happen. It gets the job done.

Quinn: Why are you speaking like an old-timey mobster?

Damon: Because you’re treating this like it’s some sort of crime. I don’t know what we’re doing here.

[I paused the tape and took a break. Let him stew for a while. He went to get a coffee. I let him. This punk was punking me. He knew it, I knew it.] 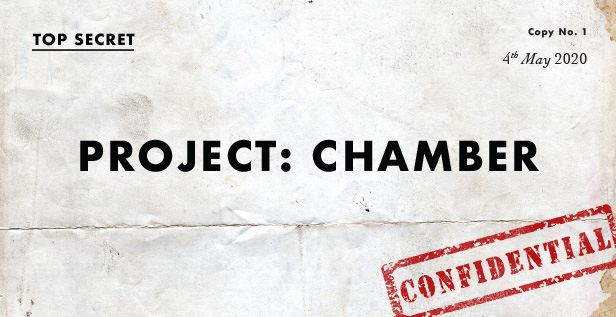 Part 1: Project: Chamber - A classic tale of who dunnit? 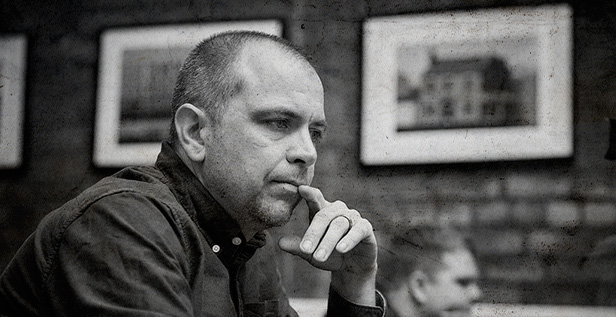 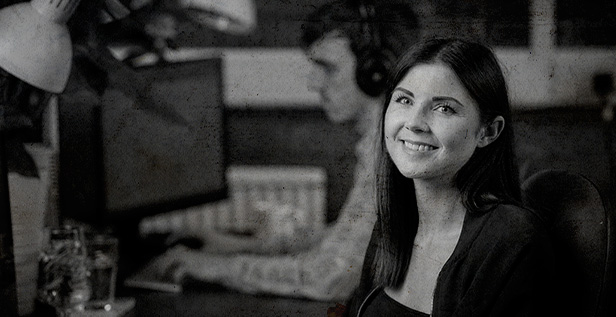 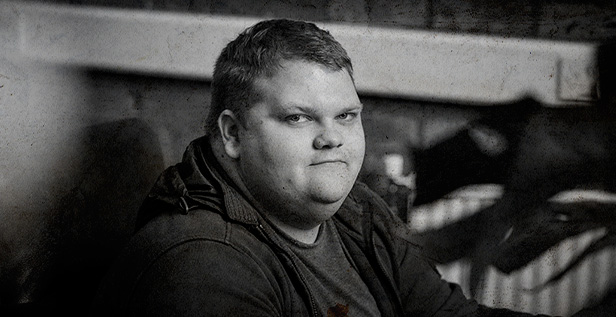 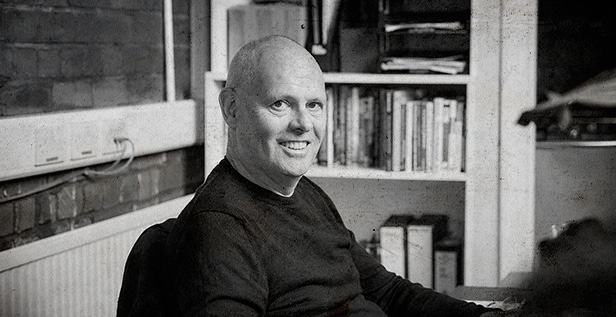