In Part 2 of this 2 Part article, take a look at us practising what we preach when it comes to applying the theory to our own Social Media strategy. 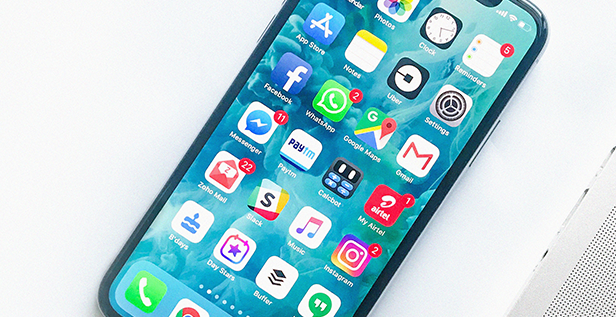 Can existing content do more harm than good? See the thought processes behind saving or sinking our Social Media pages.

In the first part of this two part article, we looked at the process to follow to figure out if and how you go about deactivating or reactivating a dormant social media account.

In this second part, we'll apply that process. I'll talk you through my thought processes in deciding which of our pre-existing Social accounts to ditch and which to hitch. (This doesn't look at our instagram because I set up a new account for that.)

The Facebook page sat abandoned and unloved, with a layer of dust so thick, you could’ve added water and made a beach. It hadn’t been posted to in over three years!

A page with 9 followers does us more harm than good unless we’re actively collecting more; it puts you off like a city centre restaurant at lunchtime with one lonely customer inside.
Banishing our Facebook to oblivion is not a big issue since it only has 9 followers; if we ever wanted to have one again, we could get more followers than that in a day. And since we don’t have any plans to do anything with it, it’s definitely beneficial to get rid of it.

Our facebook was a mix of advice for Charities (good, since our target market was charities – though pointless, because we only had 9 likes, so no one would be seeing those posts since they weren’t sponsored) and posts which equivocated to adverts. (Those glossy pictures that couldn’t look more like an advert when it shows up in your newsfeed)
If I was going to keep the page, for admin’s sake, I’d scrap most of the pre-existing content as it isn’t relevant to our new focus. At risk of sounding like an evil overlord, I would get rid of anything that stands in the way of the new order. 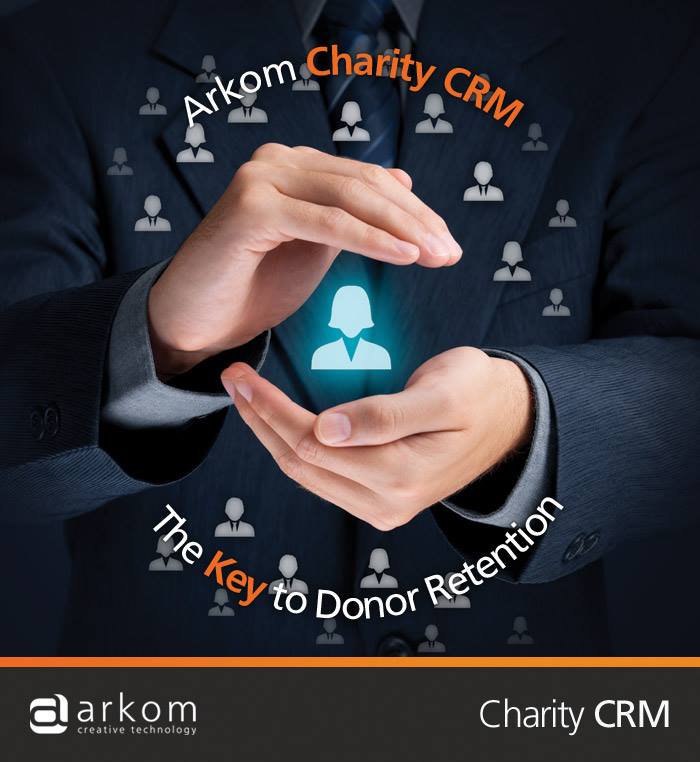 Now that's what I call active!

When I saw the amount of followers we had on Twitter though…au contraire! I was impressed; especially as I can see they aren’t just random vanity accounts. With 370 followers and 1k+ tweets – it really seemed like, at one point (before Xmas 2016) someone had put a lot of effort into it. 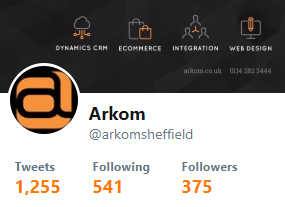 Comparing it to a restaurant again, if the restaurant is full, in a snap decision, you may go with conventional wisdom and safety in numbers – "all these people can’t be wrong!"
In this digital age we live in, it can sometimes be as simple as looking good on social media which could tip someone’s opinion of you. It might be superficial, but that’s the way of the world sometimes.

We have tweeted over a thousand times, which looks pretty decent and active (barring the fact we haven’t posted for ages.) After a handful of fresh tweets, it’ll be back up and running looking as if it’d never been away.

Even just with the occasional tweet, it can then sit there and look at least presentable. If it ever did become the case that we want to extend our strategy to include Twitter, we don’t have to start from ground zero. In the meantime, it isn’t embarrassing and damaging the brand.

LinkedIn is a harder sea to navigate, since generally it’s the personal brands within the company that have the spotlight, rather than a company page.
LinkedIn was (for the purpose of this article) a healthy in between balance. With more following the page than Facebook, but less than Twitter and no previous posts to speak of, it wouldn’t have made sense to deactivate it if we wanted to use it (which we do).

Our page has 70 followers (that might not sound like a lot, in the era of millions of followers, but from my personal experience of being hesitant to follow business pages) that isn’t doing too badly. It has a good quality overall of followers too with regards to our target audience. It’s a head-start on 0, without being an embarrassingly low number too. 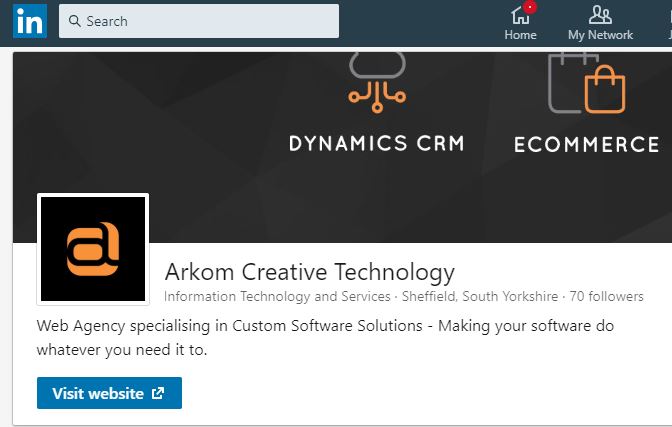 N/A – I don’t know how we even got to 70 followers on the page with no content posted. But, a lack of content on something that you’re deciding on restarting or not makes your decision for you. There is no benefit to restarting; you’ve basically already got a fresh start.

6 years. This is a long time in YouTube years. It was basically a whole different platform back then - the popular format of videos was yet to be established.

0. Big old blank on any subs for YouTube, so there's literally nothing to lose anyway. Clearly the videos never got marketed enough to even get seen back when they would have been relevant.

Our videos, as a result, are dated. It's a shame in some senses because clearly a lot of work went into the creation of the videos. But they look so dated and they aren't engaging. They're the sort of videos that you put up with if that's the only tutorial available and bemoan the fact that nobody has done a better job of it.

We have something BIG planned for video, so I will be getting rid of this content if YouTube is to be the channel I choose to distribute the videos on.

Specifically on YouTube, it's more important to get rid of content you don't want people to see, because YouTube will recommend "More from this Creator", autoplay more videos and generally give more spotlight to your other content.

If I upload one video, which is to be the start of a big content push to gather new followers, and it is outnumbered by 6 older videos which has nothing to do with the new campaign, it will put off potential subscribers in the same way as if you were buying a Ferrari and the place you were buying it from had a yard full of Ford Cortinas.

After seeing the good and the bad, you’ll have a less biased opinion of your own content and you might recognise good and bad elements which you previously didn’t. It might be that you are too harsh and your account is in better shape than you thought, or that you aren't as glamorous and popular as you thought.

Still unsure of whether to reactivate or deactivate?

The most important thing is to make a decision and start executing on it as soon as possible. Too many people spend forever deliberating and end up doing nothing. Make the very next thing you do to make the decision. Either write down and answer the questions in this article and see how you feel or go with your instinct. 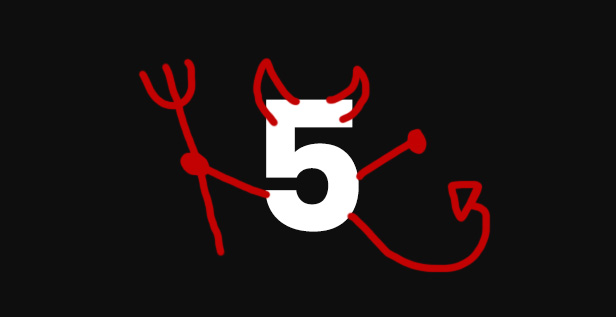 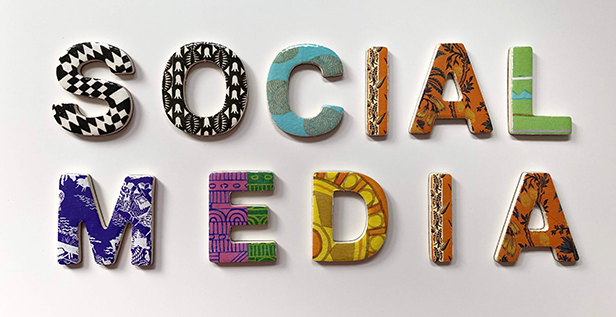 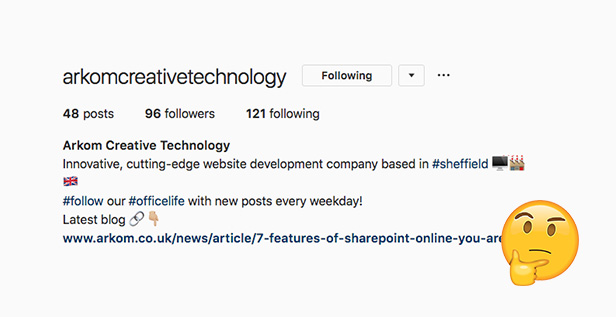