“Cracking On” with the Visitor Economy Forum

Sheffield is stirring. Here's our summary of the Visitor Economy Forum held by the Sheffield Chamber of Commerce on 13/02/19 and our thoughts on what needs to change in Sheffield to promote growth.

Seeing a room full of people channeled and motivated to act reminded me of the power of people. Especially passionate people. What was clear for all to see was that everyone attending was passionate about Sheffield.

There’s plenty of scope (as there always is) for forums to become a gripe-tribe, a cathartic venting exercise which does nothing but make people feel better about themselves.

But this morning felt different. A powerful positivity held the room. The togetherness was palpable. The contributions, passionate. The suggestions, sensible.

Inspiring Insights of a Humbling Humberside.

It helped in a big way that Katy Fuller, Creative Director and CEO of Absolutely Cultured, kicked proceedings off - inspiring the room with her story of Hull’s journey to becoming City of Culture 2017. 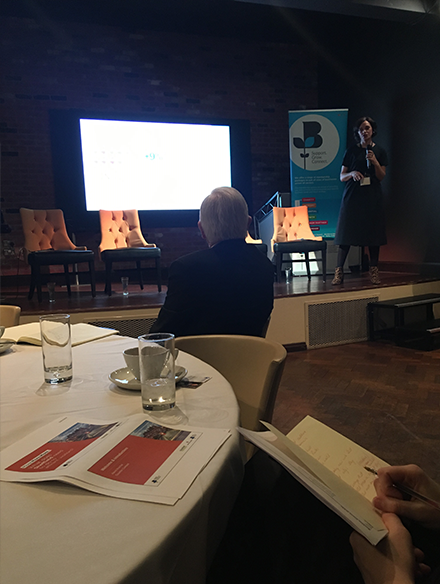 It was a humbling experience I think for “the mighty Sheffield” who have no doubt historically looked down at Hull to feel better about being overshadowed by Leeds.

Hull’s City of Culture was a triumph of marketing as much as it was about investment into infrastructure.

I think it’s clear that Sheffield’s lagging behind on both of those fronts.

“If you are thinking like a media company and or a publisher, then you are going to start prioritizing brand. And don’t get me wrong, no amount of marketing is going to sell a [expletive omitted] product. But brand is everything if you are trying to create a business of value.”

Sheffield has the potential to be a fantastic product. But it needs to do better thinking about itself as a media company.

Sheffield hasn’t decided on its story.

With no story, there’s no message.

With no message, there’s no pitch.

No Pitch? No Investment.

The challenge is to unify, clarify and communicate the wide array of things Sheffield has to offer and commit to that as the defined culture of the city. 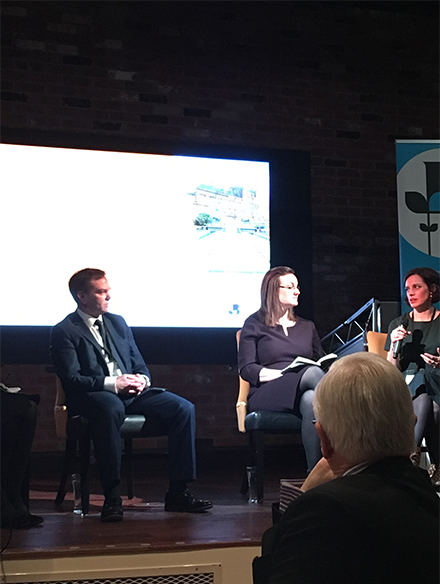 Who is ultimately responsible?

In several discussions afterwards, it seemed like a question nobody wanted to answer.

The people responsible for Sheffield haven't been making the right decisions when it comes to marketing. (That’s why we’re having forums to discuss these issues.)

But I think “trying to find someone responsible” frames it negatively. Almost asking, “if this all goes wrong, who is to blame?”

Nobody wants to be Captain of a sinking ship.

Not unless you incentivise them.

Positively asking “Who wants to seize this amazing opportunity to be involved in a unified effort to reinvigorate Sheffield?” is the sort of question that attracts much needed investment.

If Sheffield succeeds, and you’ve invested in making it happen, here’s your benefit. There’s a reason for people to invest. But they’ve got to believe that it could succeed.

Which takes us back to that lack of clear direction.

The meeting held a good balance throughout. Sheffield has assets to be proud of. But it could be a lot better. There were so many ideas of what could be implemented. 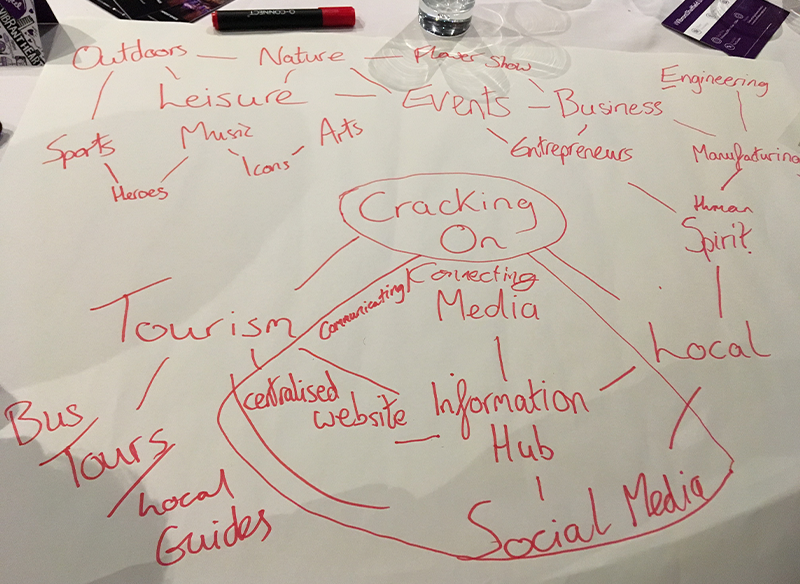 Before people get excited about visiting Sheffield, its residents must be excited about bringing people here. There’s an apathy about Sheffield because of the lack of ambition for so many years, seeing Manchester & Leeds develop so much has rubbed salt in the proverbial.

Alexis Krachai, Junior Vice President of the Sheffield Chamber of Commerce, I thought did an excellent job of chairing the meeting. Fairly, concisely and eloquently summarising proceedings, I think he correctly gauged the appetite for a follow up to this forum.

In a conversation afterwards it was suggested that, if this was “What can Sheffield do more?”, the next one could be the “How Can Sheffield do that?” forum.

As I vocalised at the forum, commitment and consistency will be crucial components of success in whatever direction Sheffield decides to go.

If we’re going to change the minds of the people, continued contributions from the people who’re most passionate about the direction to head in is a good place to start.

Maybe rather than dumping responsibility on people, we continue to offer the opportunity to people. Maybe that’s a better way of getting the right people for the job.

I hope to see you at the next Visitor Economy Forum soon.