Our Technical Director & Back End Developer Garry Hasman tells us about his journey from his childhood ambition of Landscape Gardening to joining Arkom in 2002 as a Junior Internet Programmer. 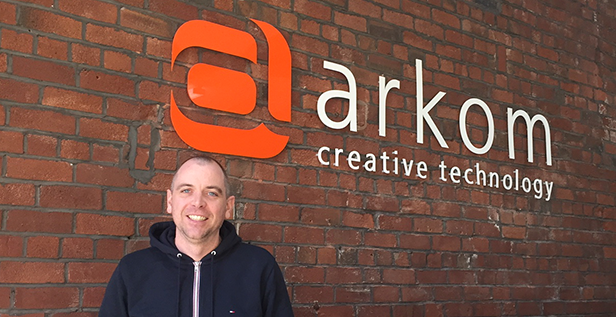 Quinn: So what did you wanna be when you grew up Gaz?

Quinn: A landscape gardener? You could’ve done it in that jumper and shirt combo as well. So what made you wanna do that?

Garry: It was always just an interest. Took me outside and doing summat.

Quinn: Did you go outside as a kid a lot?

Garry: Yeah, always in the garden, with me dad and me grandad.

So yeah, that’s what I wanted to be. Did Geography GCSE and things like that, went to a recruitment fair and they said, oh no you’ll never be any good at that, we don’t do a course at that.

But I kept on it, went on to do A levels in Geography and Design & Tech. Failed at those, I had no interest in what they were teaching, but I excelled at IT. Or whatever it was called at that point. Did a lot of programming in it. So I really enjoyed it, excelled at it and got my best grade in it. Failed everything else.

Quinn:  But smashed IT. Decent.

After that I went to work in an IT firm. Fixing printers, computers, putting new printers and computers into the network. It was...boring.

Quinn: Ok, I gotta ask you this. At what point do you learn to fix a printer? Because that doesn’t seem like computing to me, that just seems like handyman work.

Garry: I don’t know to be honest. You just do. (laughs)

Quinn: Do you remember fixing your first printer? What was it like, did you just get there and be like, well I’d better start looking at this?

Garry: Yeah. I remember breaking my first one too. It was years and years ago, before you could do anything remotely. You had to go out and physically go and fix it, wire it in and plug it in. So you’d have to go round and fault-fix.

So I did that for about a year and a half. Then that company went insolvent, made everyone redundant. Then there was just the director left and myself. We went to do a job for UK Steel Enterprises in Sheffield with setting up a SharePoint site. That reignited the spark in me for coding. And I thought, I can do better than this.

So I applied for the position of Junior Internet Programmer at Arkom and joined in 2002! 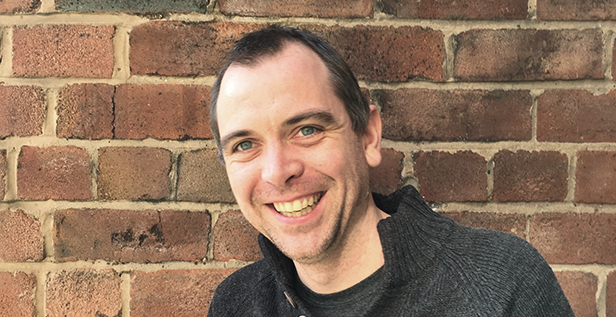 At Home With Arkom: Keep Calm & Garry On 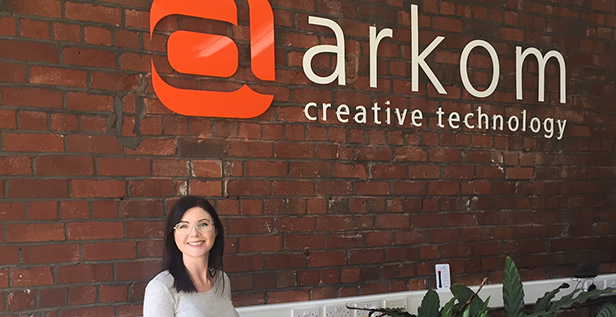